About Galgos
What is a Galgo? Learn about their history here.
View gallery

Galgos, also known as Spanish Greyhounds,  are similar in appearance to Greyhounds, but are distinctly different in their conformation. Galgos are higher in the rear than in the front, and have flatter muscling than a Greyhound, which is characteristic of endurance runners. They also tend to be smaller, lighter in build, have longer tails and have a very long, streamlined head that gives the impression of larger ears. Their chests are not as deep as a Greyhound's and should not reach the point of the elbow. 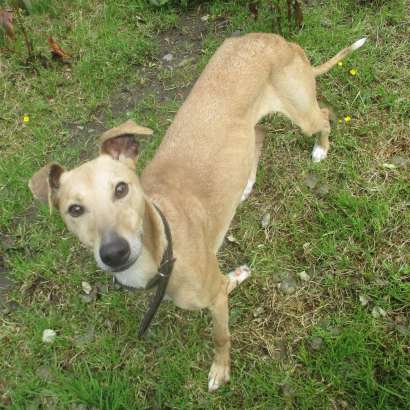 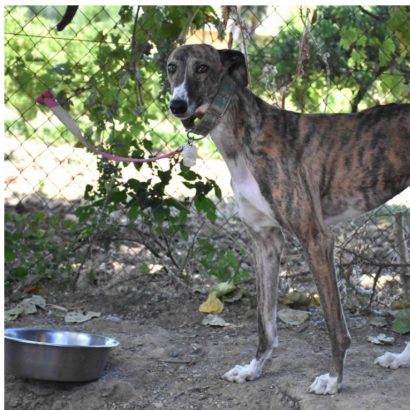 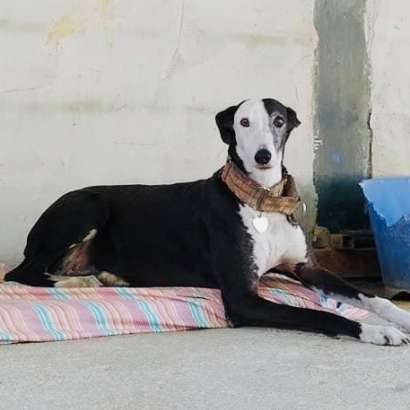